Employment is Up, Wages are Not

Home » Blog » Employment is Up, Wages are Not 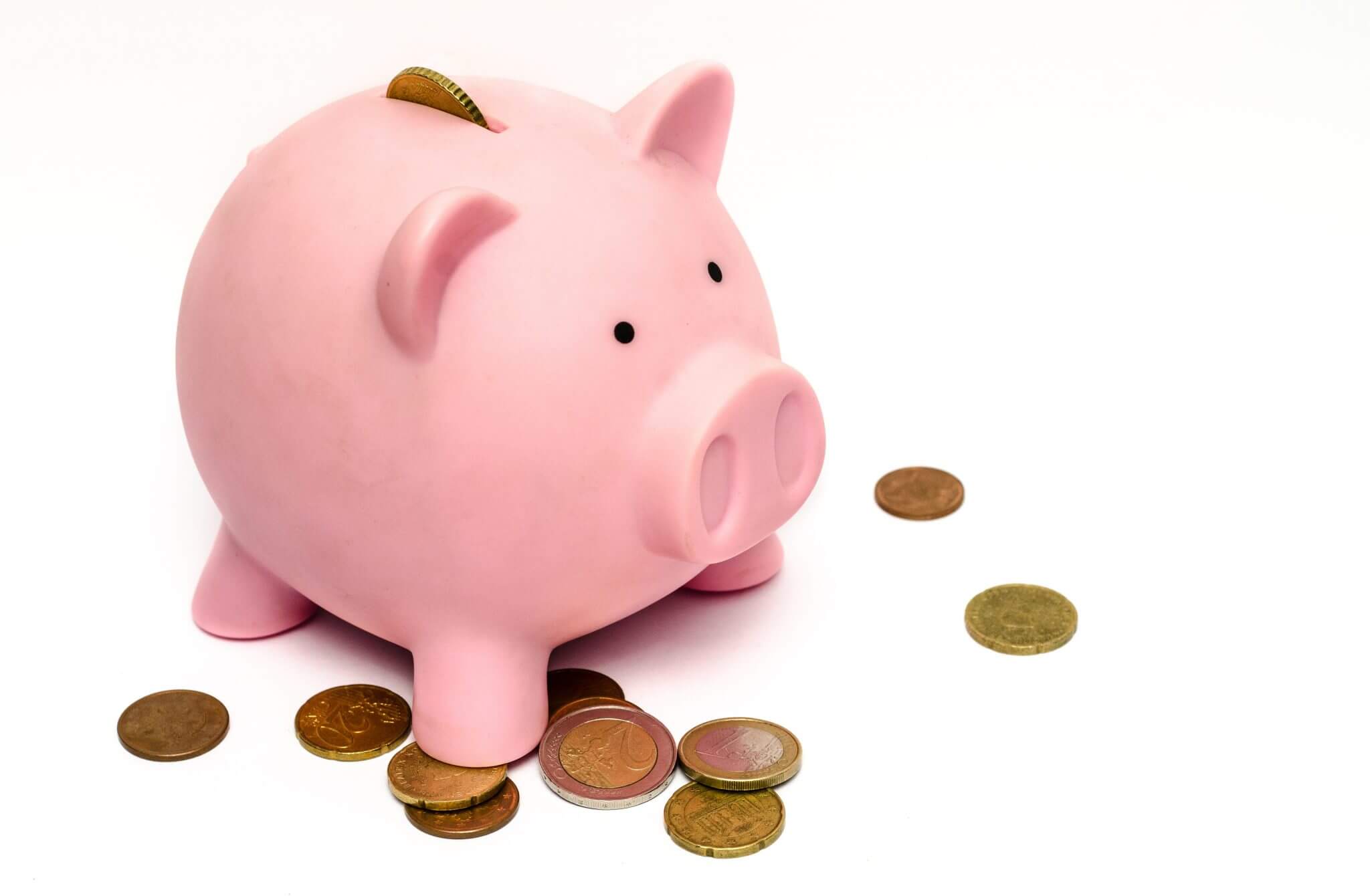 Employment is Up, Wages are Not

According to ADP, employment continues to rise, with non-farm employment up 182,000 jobs since September. Of these, 24,000 are in goods production, 35,000 in construction, 158,000 in the service-providing sector, and 2,000 down in manufacturing, with 90,000 up in small business overall. So despite continued employment growth over the past year, what’s the deal with wages?

Wages have severely lagged behind production percentages within the last 30-40 years. In the 30 years following WWII, hourly compensation rested at 91% with an accompanying 97% in overall productivity. Within the last 30-40 years, hourly compensation rose only 9% while productivity rose 74%. While technology has advanced our ability to produce cheaper and more efficiently, the wages for workers have not followed a similar trajectory. Had wages kept the pace with productivity over the years, the federal minimum wage would now be over $18 per hour.

In 2013, the hardest hit group has been college graduates and those with advanced degrees. Another drawback for this group has been the lack of employer-sponsored healthcare and similar benefits, leaving young Americans to supply their own medical and health benefits. Those who are least educated have seen a reversal in trends, as mentioned earlier, probably mostly due to the recent minimum wage increases seen in many states in recent years.

Despite the US economy being 6+ years out of “The Great Recession,” where unemployment has fallen from 10% to just a little over 6% in 2014 and job growth is not only increasing in quality, but in quantity as well, wages continue to disappoint. In fact, a study by the Brookings Institution claimed that American families earn less today than they did in 2002, when taking into consideration inflation over the years. Furthermore, Pew Research reveals that today’s $22.41 hourly wage has about the same purchasing power as $4.03 had in 1973.

As if that news wasn’t depressing enough, not only do real wages remain lower than they have in decades, but there’s little agreement on what’s actually caused and contributing to the stagnation. One theory is that rising healthcare costs have limited employer’s abilities to offer higher wages. Another theory is that higher paying jobs are becoming more scarce, as low-wage continue to outpace their higher paid counterparts.

What Does It All Mean?

Interestingly enough, some companies find themselves offering higher salaries in order to keep their employees, because now the market is seeing more people voluntarily leave their jobs in search of better opportunities. The number of people voluntarily quitting in 2014 is roughly twice what it was during the recession years, and if nothing else, the idea that the grass is greener somewhere else seems to be a positive sign for job seekers and the growing job market as a whole.