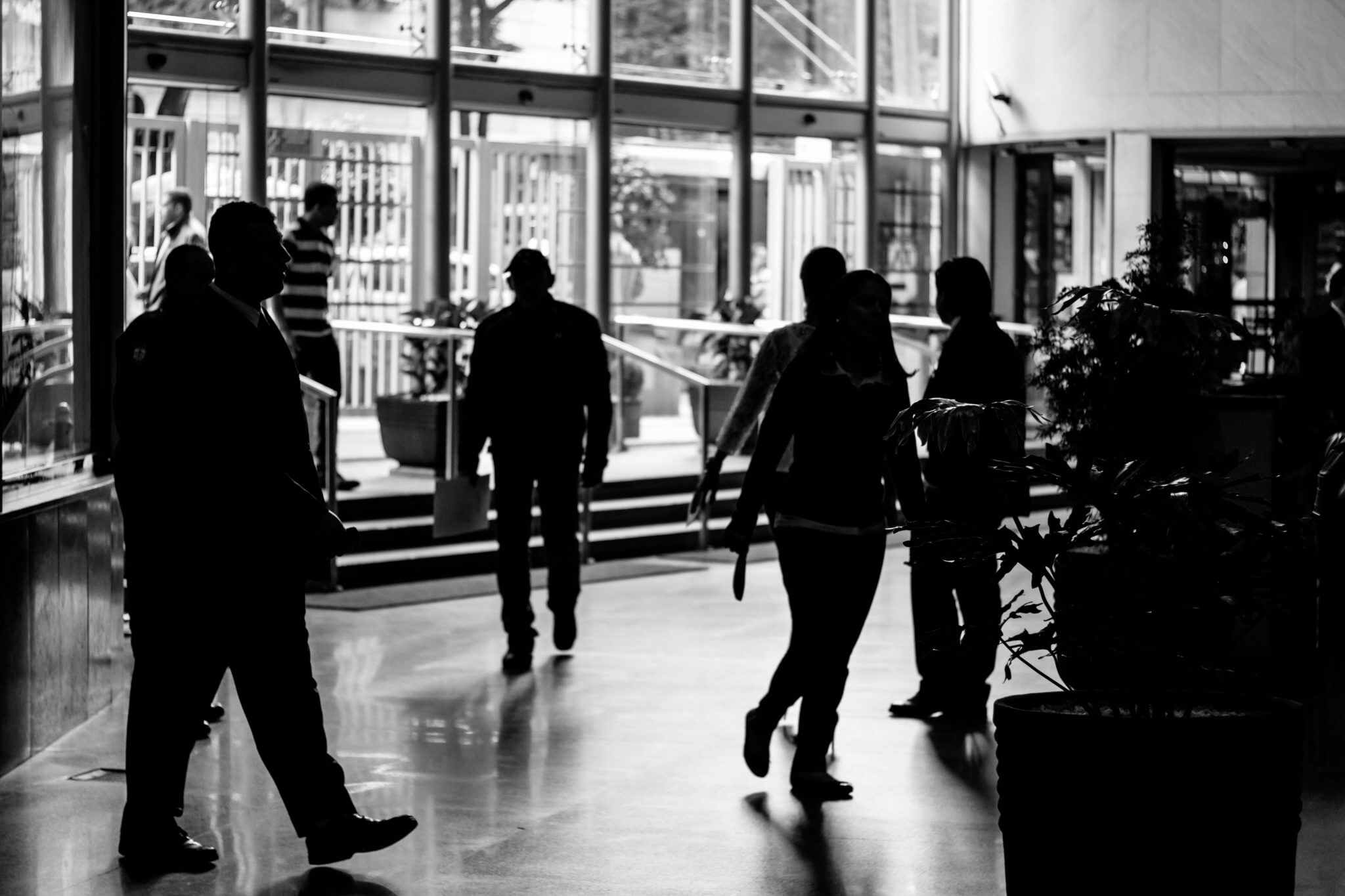 In September, the U.S. Department of Labor reported that the overall jobless rate had fallen to 5.9% (11.8% using the broadest measures). These numbers were in line with economists’ predictions and are welcome news to American businesses. But they should also be a signal to employers and hiring managers to prepare for increased competition for talent as the economy improves.

While the lower unemployment rate is a positive, some other factors still worry economists. One major concern is the combination of underemployment and stagnant wages.

As the Wall Street Journal profiles, the present labor market currently allows businesses to pay talented and experienced workers lower wages than these individuals would receive in a more vibrant economy. Average hourly earnings have increased by 2% over the last year, but overall wages remain stagnant in most sectors, even when accounting for very low inflation rates. In fact, real wages have fallen over the last year.

While this may seem like a benefit to some companies, employers need to think about the future. Currently, employers can seemingly take advantage of a difficult job market to hire the best employees at lower rates. As the unemployment rate continue to fall, however, competition for talent will increase. There will be a smaller pool of qualified candidates seeking work and current employees may start looking at the wages and compensation packages offered by competitors.

As the economy improves, inflation might be expected to rise slightly, but it continues to be quite low. Workers should see more real wage gains as the jobless rate decreases and consumer spending increases. If moderate inflation does occur, firms that are able are likely to increase nominal wages. This means that companies that are currently paying talented employees low wages are going to face stiff competition in the future.

The smartest businesses will look ahead and make plans to handle lower unemployment rates and higher wages. If your business wants to retain its talented workers, higher wages or benefits will be offered. Rather than wait for the shock of lost employees, businesses should strive to create sustainable practices now. Companies that fail to prepare themselves for the need to retain top talent may find themselves falling behind in the race for the best workers.

The next Department of Labor’s next report will be released on October 31.