Why You Need to Hire for Attitude

Home » Assessment » Why You Need to Hire for Attitude 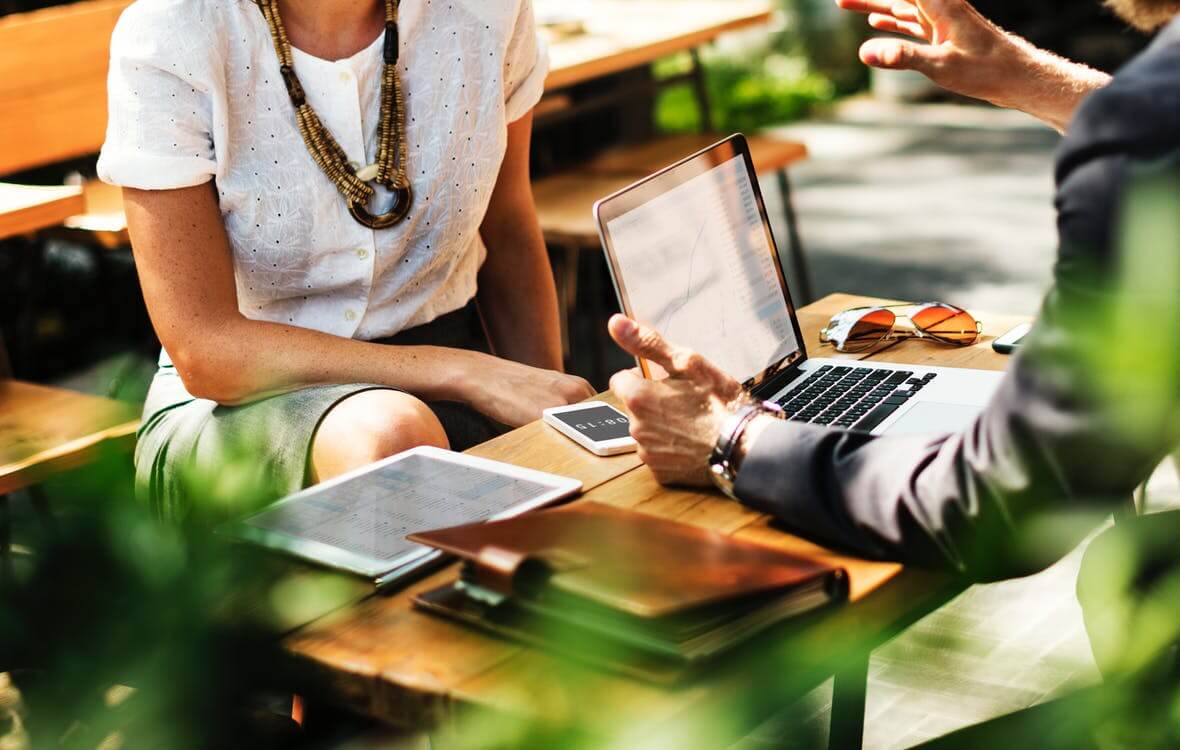 Why You Need to Hire for Attitude

The people with the worst attitudes can easily talk their way past many interviewers, get the job, keep the extent of their negativity hidden and remain employed too long. This is because those interviewers don’t realize what it takes to uncover the attitude. In fact, it is a rare manger who can detect it. This is because the way to detect attitude is very different from finding out about qualifications.

The person with the worst attitude is a wolf and the person with the best attitude is a good-natured person. The most basic description of attitude has to do with a willingness to support the boss and the team. The willing have good attitudes; the unwilling are wolves. Or, the good attitude types have the long-term benefits of the company at heart, and the wolves have their personal short-term greed as their goal. The unselfish and the selfish.

Have you ever tried to get another employee to do something for you when it was part of her job (yes, in her job description)? Some did it willingly (good attitude) and some would conveniently forget or even protest doing it (bad attitude). We all know what it feels like to run into the unwillingness wall.

We understand this is not a pleasant subject for many people. We like to think of everyone as good. The reality is that some really don’t care what they put us through. In spite of their meanness, we personally feel they should be forgiven and helped—but not hired.

Attitude is completely different from personality traits, skills and ability. For example, a salesperson may have the right personality, skill and ability to sell like gangbusters, but at the same time be a pathological liar (attitude problem). Some may think they still want her to sell until they find out she lies about forecasts, lies to customers about delivery dates, lies to production about what the customer needs and so on. Attitude can sink the ship and often does.

The best way for us to describe attitudes is by starting with the worst cases—the wolves.

Who are These Stinkers?

The wolf has many names:

We like the term “problem generators” because they seem to cause unsolvable problems. For example, the boss pleads, “Could you work overtime tonight to help get this customer’s product delivered on time?” “No,” says the problem generator as he walks away pretending to be deaf. They sure keep employers worried, frustrated and awake at night.

Here are some of the examples we associate with problem generators:

One of the unique aspects about wolves is their competence. Look at some of the famous ones in history like Hitler, Stalin and Osama Bin Laden. They were competent in many ways. Then there are con artists who are clever enough to fool people. Sometimes they are hired and kept on board because they are so good at their job, despite their obnoxious behavior. It is also that ability to think on their feet that enables them to get jobs and fly under the radar long enough to make firing difficult.

Many clients have asked us how their wolves would affect their businesses, and no matter what we knew, we were never able to predict the damage they caused. All we knew was the result wasn’t going to be pleasant.