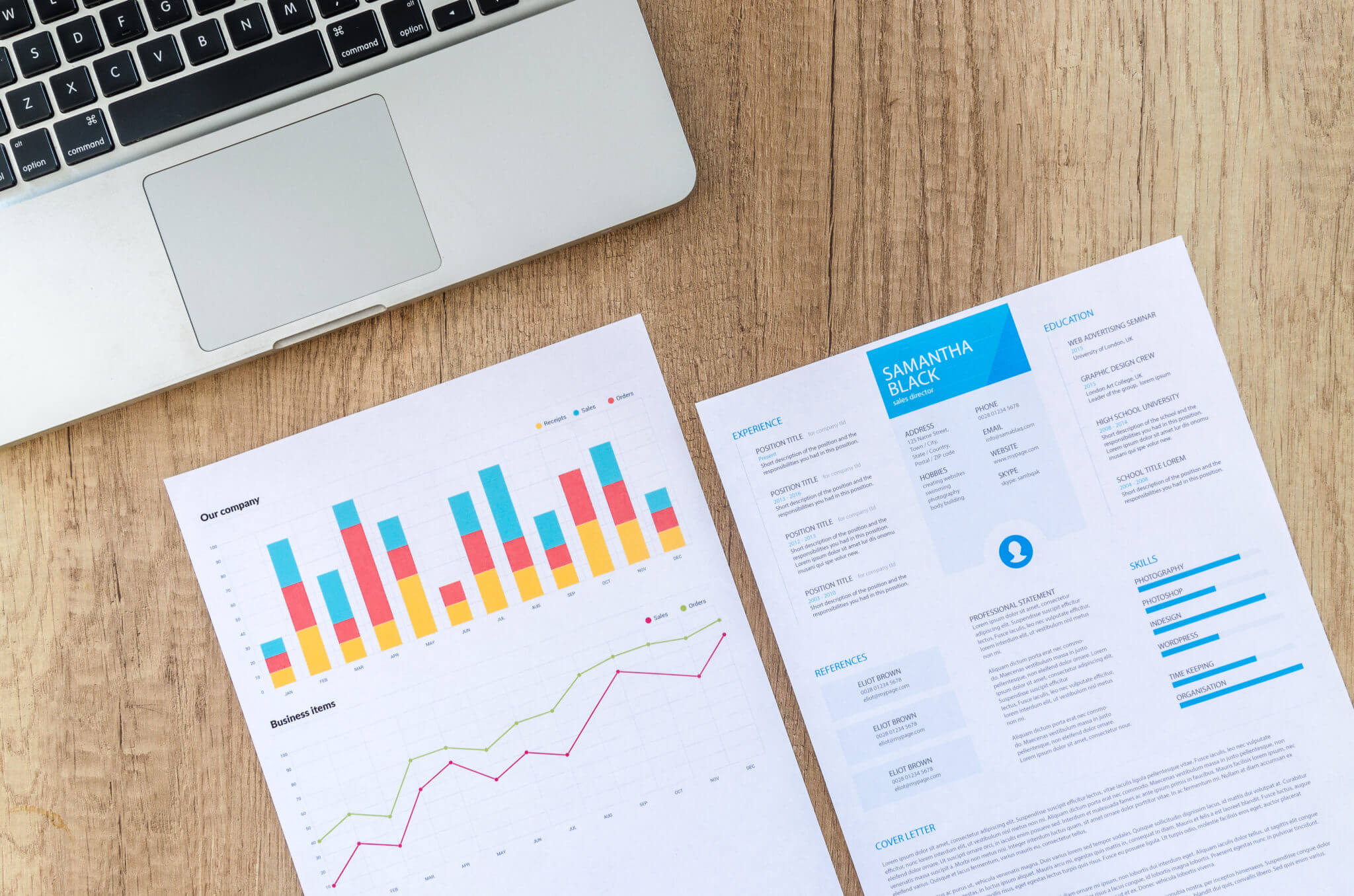 Do you need to make sure the information provided on resumes and given in interviews by job candidates is true?  Unfortunately say many, the resounding answer is a yes. Not only do candidates fudge or flat out lie about job titles, employment dates, and skills, there have been reports of resumes that contain made up colleges and false nobel prize wins!

Employment verification questions are well worth the time to make successful hires.  They can help you uncover fabricated information listed in resumes or shared in interviews.  Finding this out early in the process is beneficial too – it can help you either double click into the discrepancy to find out why or cut short the hiring process for that particular candidate saving time, effort, and money.

Here is a fast, easy to follow checklist of employment verification checks to use when looking out for candidates that may have been a little less than honest on their resume or in their interview.

According to research cited by Steven D. Levitt, co-author of Freakonomics,  at least 50% of people have something listed on their resume that isn’t accurate.  While some of those items could be mistakes or a simple misunderstanding, don’t lose the opportunity to weed out candidates who may be under-qualified or just plain untrustworthy.  Don’t skip this step! It’s easy enough to use the employment verification questions shared here to help you make the best possible hires.