Company Culture Is the Key to Attracting Talent 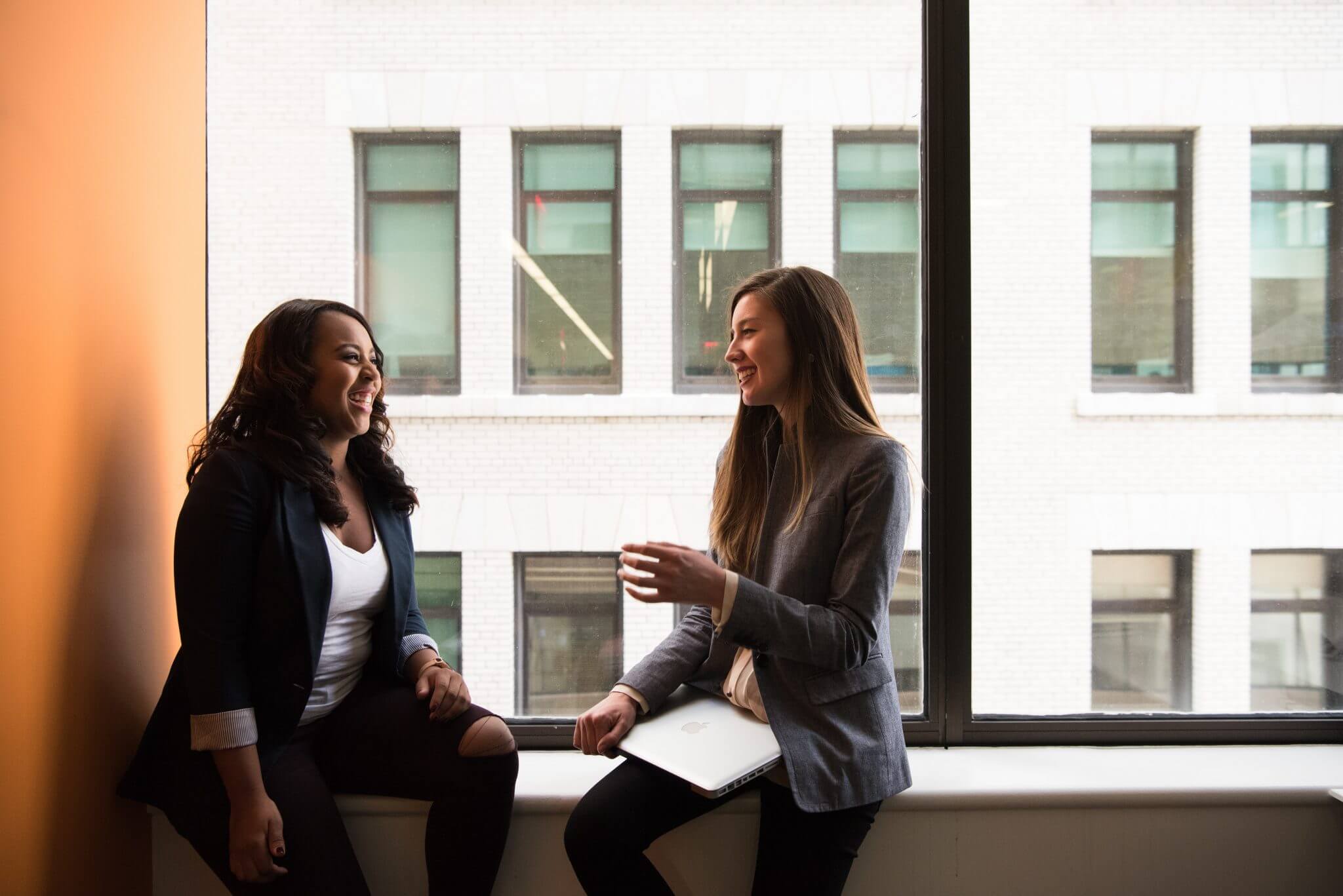 Company Culture Is the Key to Attracting Talent

Talented and motivated employees are the bedrock of any successful business; however, finding and, more importantly, retaining talented people has become harder than ever. There are a few reasons that can be attributed to this fact but a lack of talent is not one of them. In fact, the main reason behind it is the fact that talent is valued more than ever, and people who possess it are aware of this. With so much demand, companies are constantly raising their standards in order to make talented people stay, making things quite competitive and difficult. The most important yet often overlooked thing that actually attracts talented people to a certain company is the company culture within which a company operates.

Simply put, company culture represents the overall expectations, values and beliefs the company stands for and the way it interacts with both its staff, customers and the whole community within which it operates. While this may sound quite abstract and somewhat hard to do anything about, in reality, there are a few important things that can very much help you shape your company’s culture in a way which will make people, and more importantly, talented people want to work for you.

With as many as 77% percent of millennials saying that flexible work hours make them more productive, it’s important to start re-evaluating the classical 9-5 approach to work.

It may seem puzzling at first as to how maintaining productivity without set work hours can be achieved; however, the internet and many other modern tools have made it easier than ever to manage people and tasks without the need for them to be present at the office. And since almost everyone has access to smartphones and laptops, this allows for people to be able to constantly check in on their assignments with the benefit of being able to make their own work schedule as well.

Giving your employees the flexibility to adapt their work around themselves has shown to not only increase their productivity but also their overall happiness and satisfaction with the company they work for, substantially decreasing the odds that they will leave their current job.

The tech giant Google has become well known for providing its employees with a beautiful, innovative and engaging work space. While at first, this may seem like it’s just spending excess money, there are quite factual reasons on why this industry leader puts so much effort into making sure its employees are satisfied at their work. Motivation, increased creativity and productivity, have all been shown to improve when the environment and the surrounding people work in are all cared for. Another upside is that it gives people the incentive to actually show up to the office, knowing that they don’t have to work in a plain and boring cubicle for 8 hours straight.

Even though at first it may seem like creating a modern, high-end work environment is something that only big companies can afford, there are a lot of alternatives that can help you in achieving this. For example, you can look into companies offering a serviced office in Sydney, San Francisco, London or other major cities which won’t only give you all of the previously mentioned benefits, but also give you the benefit of a great location that will furthermore improve the desirability of your company in the eyes of talented employees.

Work should be meaningful

Providing meaning to your employees is another must in order to create an environment in which people are comfortable and want to work in. This is closely linked with your overall company culture, as the meaning each of your employees has will be directly derived from it. This is why firstly having clearly defined visions, goals and beliefs within your company is something that you should devote a substantial amount of time to.

However, people in the modern workplace require more than just a collective meaning within a company in order to be satisfied. As society constantly pressures the individual into an upwards social climb, what talented people are looking for, now more than ever, is the assurance that they will be able to grow, learn and most importantly progress within your company. No one wants to be stuck in a dead-end job, especially if you are aware of the potential you possess. Because of this, you need to show to your employees that they have a future within your company, and that their hard work and the effort put in will be worth their time.

While it’s quite easy to believe that the only thing people need in order to be satisfied with their job is a high salary and numerous perks that come with the position, in reality, the situation is quite the opposite. No matter how much money they are making, people won’t stay at that same job if they are utterly miserable. This is why taking a deeper look at the current company culture that exists within your company and then molding and shaping it for the better is the best, and the only, way forward if you want to find and keep talented people to work for you.