Should You Post A Salary Range in Your Job Ads?

Home » Recruitment » Should You Post A Salary Range in Your Job Ads? 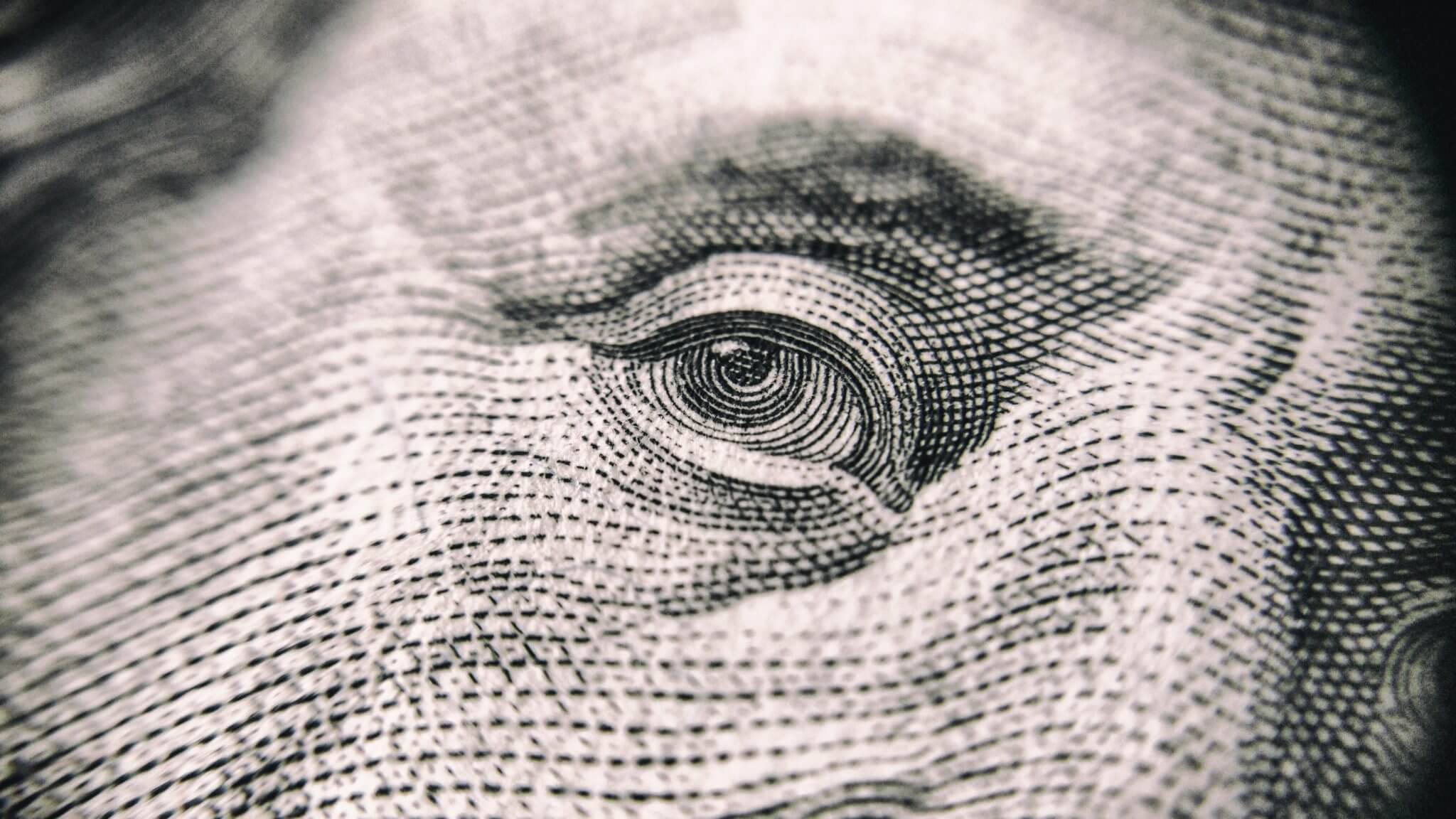 Should You Post A Salary Range in Your Job Ads?

The question of when and how to set salary expectations can trip up even experienced employers and interviewers. Should you advertise salary outright? Should you wait until you’ve chosen the candidate? Are ranges better than a specific amount? Do you need a salary history?

As with any employment issue, there are both pros and cons of advertising job salaries and salary ranges.

Many companies choose to advertise salary in their job postings to accomplish certain screening objectives early on. The following are several examples:

-Avoid interviewing candidates who won’t be satisfied with the salary that you’re offering. Advertising salary or ranges lets candidates self-select, saving you time and effort. If they wouldn’t accept the salary posted, they probably won’t apply. What might have been a wasted interview leaves another open slot instead.

-Avoid early inquiries about salary. Many companies prefer to avoid discussing salary in early interviews. Posting the salary range can help you avoid this. It gives candidates a general idea so that they will avoid questions until second-round interviews.

-Appear forthright and professional. You know that this question is on the mind of every candidate, so why not offer some solace that they’ll indeed make a salary, and list a range. This helps clarify expectations over a somewhat contentious issue before you even meet the client. For many employers, this is easier than introducing salary in person or at the end of the process.

-Appear transparent. Following up to the previous point, posting a salary range allows candidates to know that you’re serious and willing to put what’s being offered out on the table so that they can ultimately make the best decision when it comes to applying or not.

Some companies avoid advertising salary outright for the following reasons:

Candidates may be discouraged by low amounts. A good candidate may be discouraged if the posted salary range is low. If no salary is listed, a candidate may apply, come in for an interview, and feel that the job is such a good fit that they’d be willing to take less than they thought. This is another con in an of itself because you always want to shoot for a good fit when it comes to salary. Both the employer and candidate should be satisfied on this issue.

-Fear of candidate expectations. Some leaders feel that advertising even a wide salary range cause candidates to expect too much. Once they have a number in their mind – usually at the high end of the scale — anything less can be a disappointment.

-Don’t advertise willingness to pay more. A really great candidate may be able to negotiate a higher salary than what the company originally hoped to offer. However, advertising a high amount, even at the end of the scale, increases every candidate’s expectations.

In addition to advertising salary, salary history is another closely related factor that must be taken into consideration. Requiring a salary history makes little sense for lower-level positions and is most typical for higher-level roles. They can be a good way to understand what competitors are really offering. With this knowledge, you can pick a starting point for negotiations or understand what a candidate is likely to expect. Keep in mind the ever-changing legislation and the laws in your state on this issue too.

Remember to fairly assess what the candidate will bring to the company. Don’t just match or offer a rate slightly above their previous salary, even if it was a similar position. Employees who feel underpaid and undervalued will be less productive and look elsewhere more quickly.

Consider setting a target range based on the role and what you’ve learned about the candidate. Once you’ve done this, take a look at their salary history and check for extreme deviations.

The decision to post or not to post a salary range is up to you. Once you’ve posted a few job descriptions, assess what effect you think posting or not posting a range has had on candidates’ expectations and behavior. You can then see how altering your practices for advertising salary affects negotiations.