Remote Interviews For The Win! 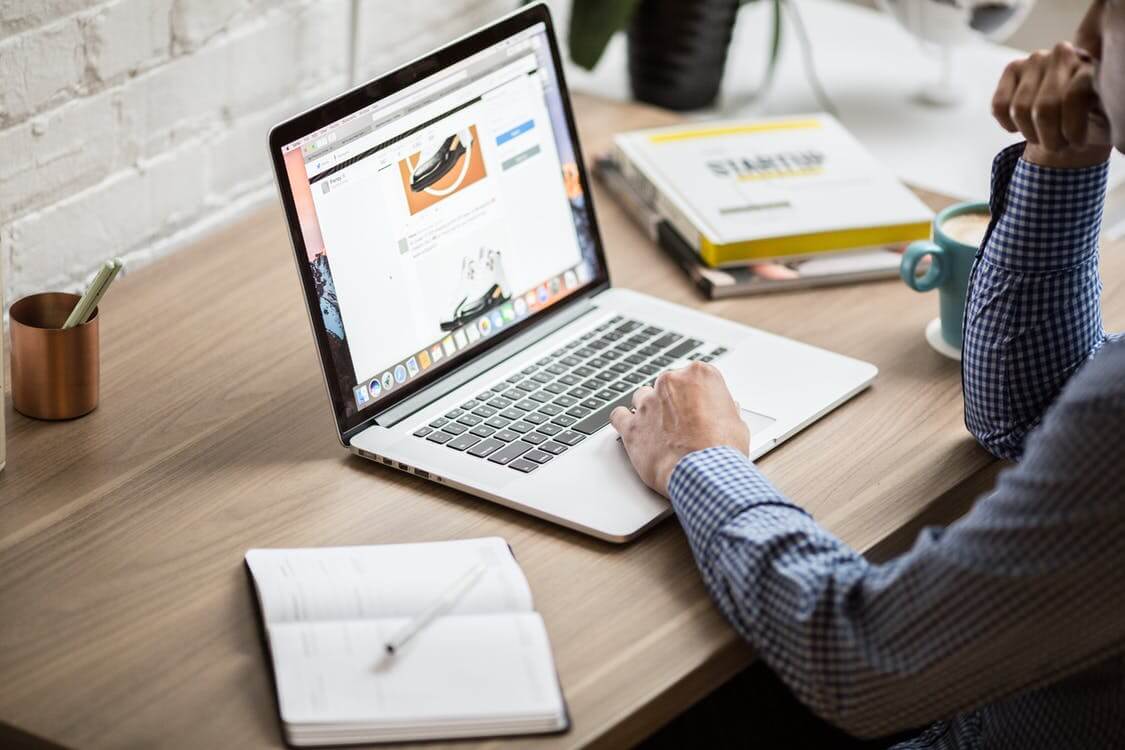 Remote Interviews For The Win!

It’s Wednesday, 11:45 am, you’re starving and ready for a lunch break but have a scheduled interview to tackle first. Does this ever happen to you? Enter the Remote Interview… Remote interviews and phone screens provide unique opportunities to assess candidates that in-person interviews do not. For example, during a phone screen, you are relying on only the voice on the other end of the line and not as many other visual cues that in-person interviews provide. This perks your other senses, thereby enabling you to distinguish subtle signs that you might have not otherwise noticed.

Here are some quick and dirty ways to tell right off the bat that your candidate isn’t totally serious about the job.

The Candidate is Unprepared

When you have an appointment with a candidate and they are late or miss your call at your scheduled time, this is a bad sign. Let that red flag fly! This same logic applies for in-person interviews as well; if there is traffic or an accident on the freeway getting to the interview, this probably means the candidate didn’t allow enough time for the possibility of such circumstances, which means they didn’t think ahead, which means they might make bad decisions, which means you don’t want to have a bad decision maker on your team, right? Right.

Being prepared for an interview is not only a display of responsibility, but also demonstrates a degree of emotional intelligence. Someone who knows what their priorities are and can stick to a commitment.

Phone Etiquette or Demeanor is Questionable

Some people are just not the bubbly, open, and communicative type. Fine. But when you’re on a phone interview? Perk up a little, bud! If your candidates answer the phone irritated, sigh heavily when asked a question, or have a serious case of verbal unchuck, you may want to 1. explore further to see if you’re jumping the gun of conclusions, and/or 2. take it as a sign they’re not the one and head to lunch.

If you’re 8 minutes into the conversation and settled, starting your typical interview line of questioning and the candidate becomes further annoyed,  seems hesitant to share information, or are otherwise disengaged somehow, it’s probably a good indicator that your candidate behaves similarly in person. Don’t know about you, but I wouldn’t want to hire Oscar the Grouch. He’s cute and all, but probably not going to do much for my business.

Just because you are conducting a phone screen as opposed to an in-person interview doesn’t make the circumstances different. You are still conducting a legitimate interview and your candidate should take it just as seriously.

They Know Nothing About Your Company

For me, this one screams “L-A-Z-Y” and I want to hang up right then and there. But, since we’re in a nice and snug labor market, I’m willing to give this cardinal sin another chance and see how the rest of the interview goes.

Most companies, at the beginning of an interview, offer up some information about the company and back story to their candidates. You might even ask what your candidate knows about your company before doing this. This is a great way to get some insight on certain issues, like is the candidate serious about the position? Are they willing to put in some extra time and effort to do their research? Maybe it speaks to their initiative and motivation. In any case, if a candidate hasn’t bothered to do their research on your company and doesn’t know really what makes you unique from your competitors, this is likely a negative indicator. They may not be genuinely interested, downright LAZY, or not as serious about the role, which can leave you with a bad first impression. Rightly so.

Getting Information Out of Them Feels Like Pulling Teeth

And you’re not a dentist. You’re a manager, or boss, or recruiter, ill equipped with only a pen and paper for notes, not dental-grade past work history extracting equipment. When you ask a candidate about previous positions they’ve held and they can’t remember specifics, or fumble through trying to explain things in a cohesive way, run fast in the opposite direction.

It is a bad indication when you ask a candidate a direct question and they cannot answer your inquiry with a simple, direct answer. Good candidates may not always remember everything on a whim, but should have a good idea about what they did and how. If they fail to provide answers to direct questions, consider this a warning sign that your candidate could be stretching the truth, covering something up, or withholding information. Another indicator of this is poor communication skills. While not the same as withholding information, poor communication skills aren’t all that great of a quality in  a new hire either, so.

If a candidate is hesitant about divulging their previous supervisor’s or bosses names to you or responds with “he/she doesn’t work there anymore” when you ask if so-and-so would give them a reference, this is likely a bad sign. If they become defensive or speak negatively of their boss during this time, this is even worse! Firstly, because you didn’t ask if so-and-so still worked there, you asked if they would give a reference. Secondly, because this may show that the candidate is assigning blame to his or her previous boss, and no one likes a blamer.

They Don’t Have Questions

Candidates don’t have to grill you about the position or company, but, if they’re genuinely interested in the role, they should have questions that come up during your time together. Curiosity did not kill the cat, in fact, it got him the job.

Any one of these warning signs can quickly and easily weed out the good from the bad candidates. Bad candidates will often reveal themselves in many subtle ways. Being aware of these subtleties is key to determining whether you are on the right path or moving down a slippery slope with your potential prospects!

Now that you think you’ve weeded out the potential disasters that could have hit your workforce, be sure to implement a pre-hire testing program in order to further measure your candidate’s skills, personality, and behavioral preferences so you know what to expect from your candidates in the next step of the process!