3 Ways to Identify a Team Player 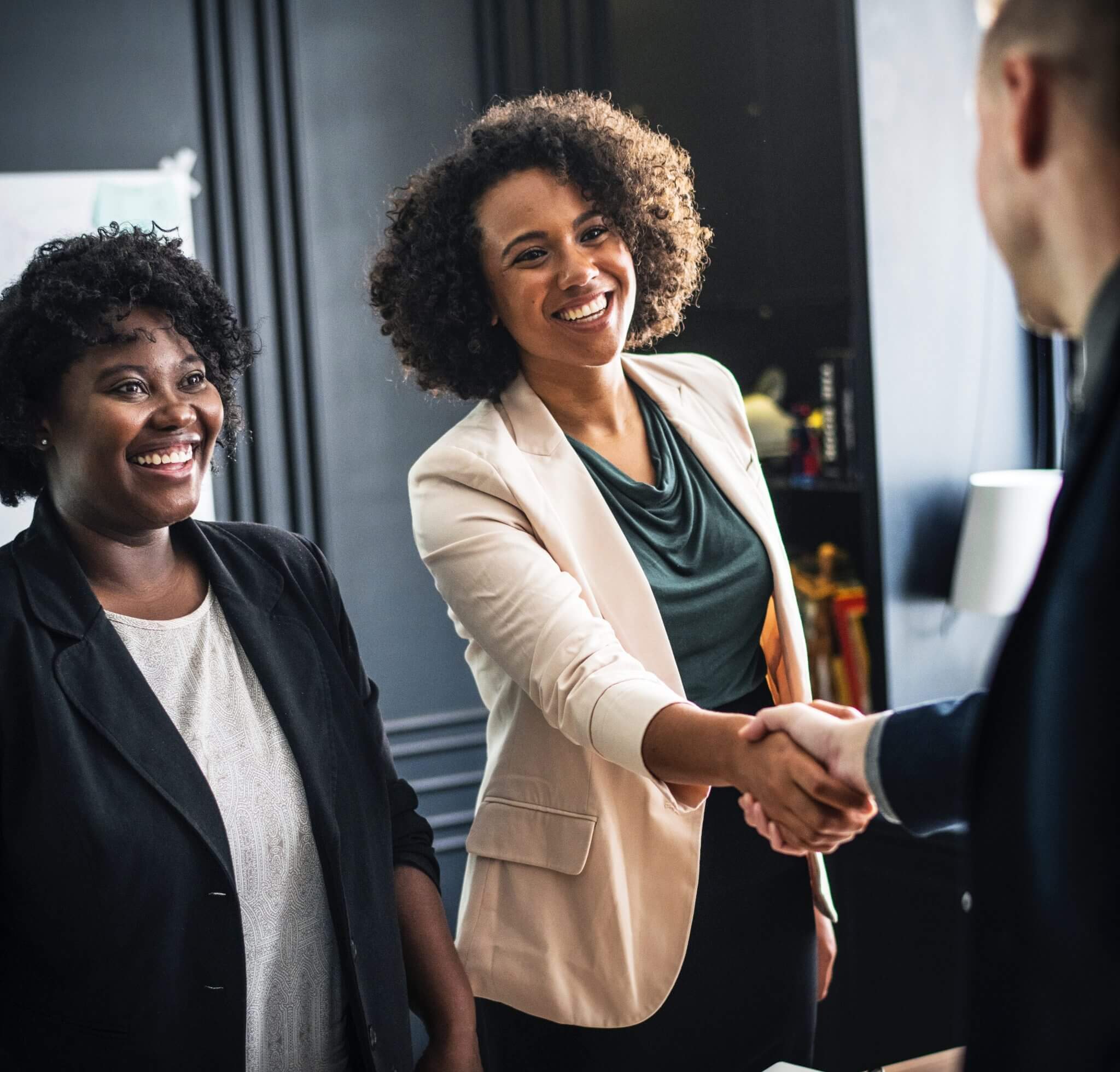 3 Ways to Identify a Team Player

Assessing abilities like teamwork in potential employees can be tricky. Without the chance to truly witness candidates interacting with others in the workplace, you must rely on interview questions, references, and assessment tests. The first two should focus on candidates’ past performance in previous jobs. Getting the applicant and, if possible, their past supervisors to discuss teamwork abilities is an essential part of evaluating them for those skills.

Outside of the interview, pre-employment assessment tests are a must-have tool for evaluating teamwork skills. Emotional intelligence tests and personality assessments can give insight into candidates’ social skills, empathy levels, reactions to criticism, and honesty. Individuals who work well in teams can be identified in part by highly accurate and validated tests. Clear reports will give you a better understanding of a candidate’s true tendencies and character traits.

Request that your candidate explain some instance of cooperation or team work. The most effective interview question you can ask is always one that addresses candidates’ past performance. A simple “Can you give me an example of a time you had to work on a team?” is sufficient to start things off.

This is a common question candidates should be prepared for. What you are looking for in their response is evidence they were able to complete a team task successfully. What does their attitude seem to be? Do they give a clear impression of their role?

Follow- up questions are needed to obtain more useful information. Ask candidates to clarify or expand on their first example. Have they worked on many teams? Someone who has continually assigned to teams has not only had practice, but may have shown significant of success working with others. It is important to ask for more than one example. A candidate who doesn’t have solid teamwork abilities may have prepared one example for the interview, but they often won’t have two rehearsed.

Useful questions measure important aspects of teamwork including how work was accomplished, how conflicts were dealt with, and instances in which the candidate’s responsibility or role grew with time. Progressively more important roles or a voluntary assumption of leadership are useful indicators of not only teamwork, but initiative and responsibility.

Do their examples show they worked with a multifunctional team, or have they only worked with people in very similar roles? Did they have a role in determining the team’s work or measuring its success?

Getting candidates to discuss their teamwork experiences is essential to evaluating their teamwork abilities. It will require emotional intelligence on your part, as you will need to discern candidate’s attitude about the work and their peers. Don’t neglect the opportunity a reference check offers; a conversation with a past supervisor or coworker is the perfect chance to get another person’s perspective on the candidate’s teamwork abilities.

Like every other skill, teamwork and the ability to get along with others in order to succeed at a project should be reflected in candidates’ past, even without extensive work experience. Take the time to plan your questions ahead to time and pay attention to verbal and visual clues during the interview. If teamwork is involved in the position’s main objectives, it must be a major part of your hiring process.