How Does Candidate Mirroring Affect your Ability to Predict on the Job Success?

Home » Interviewing » How Does Candidate Mirroring Affect your Ability to Predict on the Job Success? 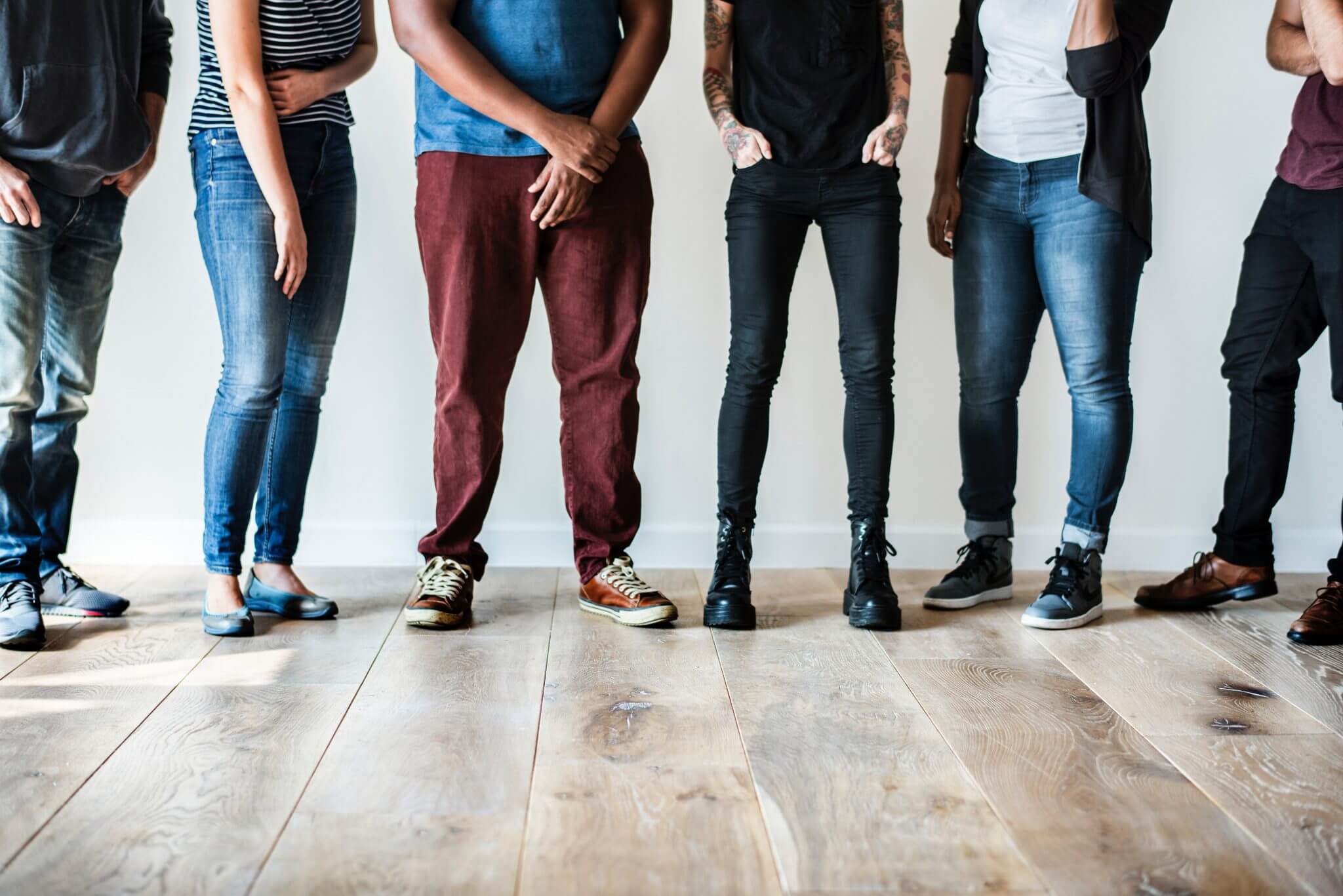 How Does Candidate Mirroring Affect your Ability to Predict on the Job Success?

Mirroring is an interesting psychological phenomenon that occurs all the time in human interactions. In the hiring and management field, it can cause the assessor to lose perspective concerning a candidate’s true abilities. Taken by itself, interviewing is statistically a poor predictor of on-the-job success. Mirroring is just one of the reasons it can be difficult for an interviewer to detach him- or herself  from the emotional connection that occurs in the selection process. Let us break down the science behind mirroring and explore some ways to create a more objective selection process.

Mirroring means to change your behavior to match that of a person of interest. When it comes to hiring managers, it is a good way for the applicants to show flattery and seem more appealing. We unconsciously mirror the mannerisms and gestures of friends, colleagues, and people we like or want to impress. Doing so acts as a kind of “social glue” that strengthens the bond between groups or even between two people. The problem many people run into is how to find a balance between establishing good relations by mirroring and being perceived as less competent by mocking.

In a UCSD study of mirroring, the researchers found that “a positive reputation depends not only on the ability to mimic, but also on the ability to discriminate when not to mimic.” Three experiments were conducted, all of which included an interviewer and interviewee in different scenarios. The videos were screened for participants and they rated the competency of the interviewee. It was found was that the observers who saw the interviewee mirror the interviewer’s gestures and body language perceived these individuals to be less competent. A majority of the observers did not even realize the mirroring was occurring but still rated them lower than those who did not mirror all of the movements. However, the results demonstrated that if the interview was one on one, the mirroring of gestures was beneficial. In contrast, if a hiring committee were to review the interview on video, the mirroring would have been found to be detrimental.

But! Gestures are only half the battle. Mirroring small things such as rate of speech and attitude play the role of acting like the all-important “social glue.” Studies have shown that, as the interviewee, the more relatable and similar you are to the hiring manager, the more your likeability goes up. This then allows for a higher chance of being hired.

Mirroring can be dangerous for employers when perfected by job candidates. It can lead to an interviewer become emotionally attached to a candidate, which can also be detrimental to finding the right fit for your company. It is easy to be “fooled” into liking a candidate more than you perhaps should.

This is where hiring managers can run into problems. There are ways to test mirroring that can show you just how much effort the candidate is putting into mirroring your efforts. During questioning and interrogations, cops casually shift sitting positions and change their demeanor in order to take note of how the suspects react. Now job candidates are not convicts, but they may mirror the same way. You can then get a good read on how much they are mirroring and can evaluate accordingly.

A panel interview can help create a more objective review of a candidate. This approach can be useful because it makes it difficult for the candidate to mirror everyone on the panel, making mirroring less effective. It is also less likely that the whole panel will fall in love with a less-than-perfect candidate.

Using assessment tests to measure the behavioral qualities and competencies of a candidate can also assist in making a more objective decision on a candidate’s potential for success in your organization.  These tools are, essentially, an in-depth objective interview that can’t be fooled by mirroring.

In the end, the best way to handle mirroring is learning how to recognize it and making sure it does not skew your decision-making, including others in the interview, and using assessment tests to help achieve a more balanced perspective of the candidate.