Why You Should Test for Attitude Before Hiring

Home » Assessment » Why You Should Test for Attitude Before Hiring 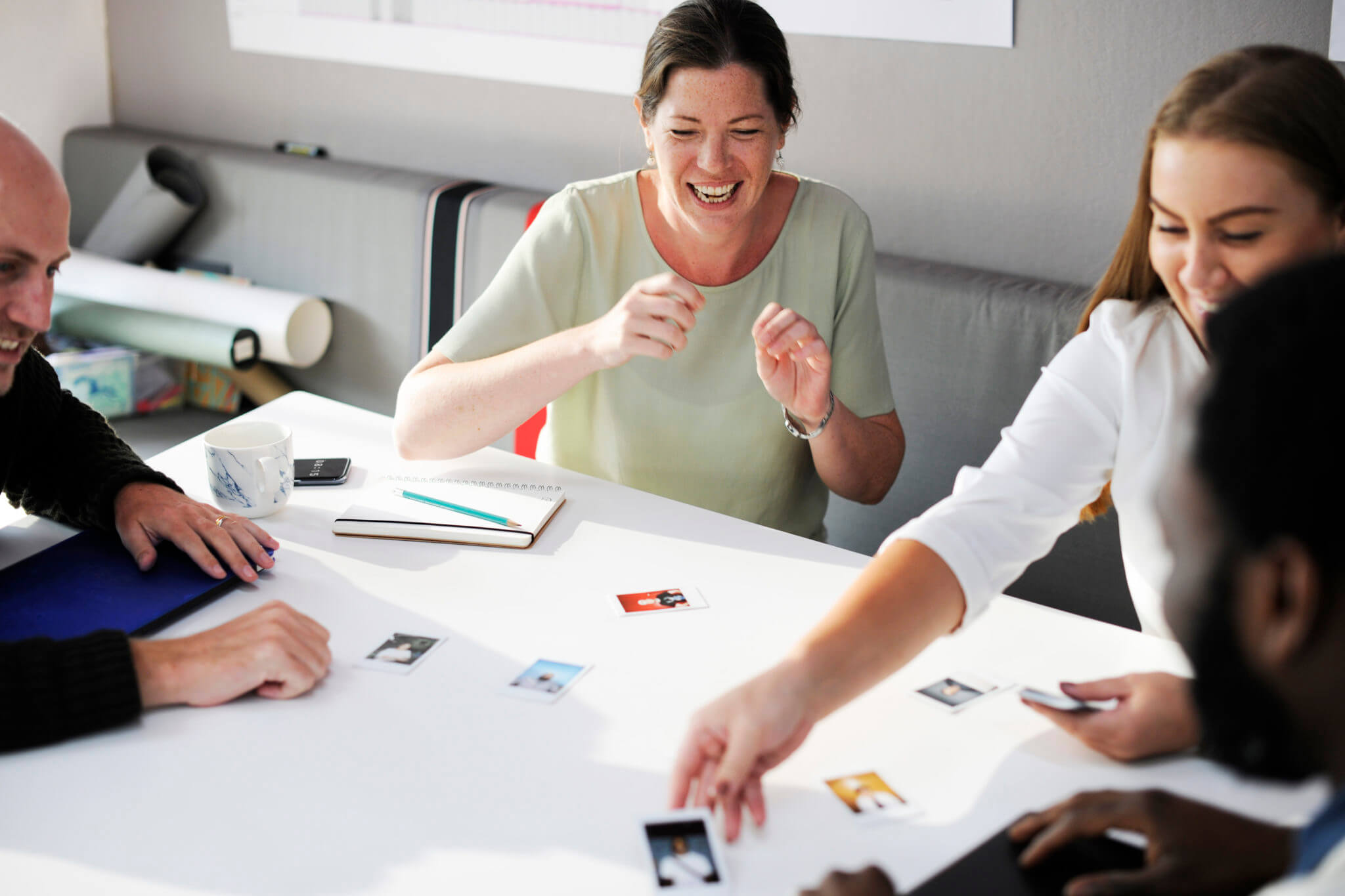 Why You Should Test for Attitude Before Hiring

Pre-employment testing is good for a handful of reasons: for one, it allows you as the employer to determine whether your potential candidate has the necessary skills to do the job.

It also allows you to understand more about your candidate’s personality and behavioral preferences – are they shy and reserved? Do they tend to be the life of the party? Or are they analytical, process-oriented, and like solving problems?

Pre-employment assessments provide deeper insights that allow you to make an even more informed hiring decision about a candidate than you would be able to by just relying on a review of their resume or interview alone.

You can probably determine at least a bit about a candidate’s suitability for a job by interviewing them and learning about how they’ve done in previous positions.

Have they been in the same industry for a while and achieved several promotions along the way? If not, perhaps this says something about their skills or aptitude.

One of the most crucial revelations of behavioral-based pre-employment assessment tests is that they give you insight into a candidate’s attitude and integrity. Sometimes you can pick out attitude issues in an interview, but more often than not, these things tend to stay hidden under the surface, even after hiring a new employee, until the honeymoon period wears off.

The value in pre-hire testing for attitude is that these tests reveal any red flags before you invest in a new employee, saving you potentially thousands of dollars.

All financial investment aside, this is important because attitude problems not only are a burden on you as a manager who has to manage your employee, but they can (and will) infect your entire organization, including your other employees and clients.

Imagine dropping a medicine dropper-sized amount of black ink into a cup of water. It doesn’t take long for that ink to spread and color the entire cup of water black. That’s what it’s like when you employ someone with a bad attitude.

Attitude is perhaps one of the most important things to consider when hiring a new employee. Studies show that hiring managers believe 53% of a bad hire is an attitude problem, which leads to conflicts in personality.

If you don’t believe that, see if this scenario sounds familiar:

Your top-performing salesperson Craig crushes his monthly goals and is responsible for 35% of your new business, but he’s an absolute nightmare to deal with at times. He follows his own objectives more often than doing what is asked of him, but since he brings in so much revenue you wrestle with how often to hold him accountable.

Although he mostly gets along with the other associates, he’s also pretty critical of their performance and brags about carrying the team. He has begun to wrangle some of your other associates into following his questionable techniques to close more deals and you’re concerned that they might jump on the Craig bandwagon.

Craig’s ways are impacting your ability to manage him as your employee and are creating a ripple effect throughout the rest of the organization.

Although it would dent your business performance significantly to let him go, he’s becoming exponentially difficult to manage and you don’t know how much longer you can put up with his behavior.

We don’t want you to get here.  We’ve provided a quick overview of several common attitude issues that crop up for our clients so you can know what to watch for.

Trust is a big deal. In fact, we are less disappointed to know that someone lied to us than we are in the fact that now we can no longer trust them. The challenge with dishonesty is the personal meaning the lie has and how it impacts our relationship with the person who was dishonest with us.

Employees who are dishonest will undermine your values by putting themselves in a position where they can’t be trusted. This is difficult to recover from. People lie for a variety of reasons; because they want to save face, look better about something, or to impress.

When they report they made all the 30 calls they had to do to their customers, you might always wonder if they really made all 30 calls – or maybe they didn’t call at all? In any case, do you want to waste time always wondering about your employees’ trustworthiness?

No, ’cause you’ve got businesses to run!

Unsupportiveness shows up in employees who would rather follow their own agenda (like Craig). They think they know it all or know better and aren’t receptive to feedback and direction. Unsupportive employees will fight you at every turn and may outright go against your rules or expectations of them.

This doesn’t mean that you should be a micromanager.  Telling your employees what to do and how to do it down to the T is not the environment you want. It means you give your employees autonomy but are prepared to confront individuals when their behavior is out of line.

Blame permeates everything in your working environment. Employees with high blame tendencies constantly dodge responsibility for their own actions, subjecting you and the rest of your team to have to take over the extra workload to cover for him.

It’s never his fault for being late because there was traffic. He couldn’t finish his presentation materials because he had a question about them and you weren’t available to answer it. No matter what, it’s always someone or something else.  He could never have controlled any of his circumstances.

Assessments that measure emotional intelligence and emotional competency are critical to identifying those candidates who lack a sense of personal responsibility. Not sure how to spot one of these folks in an interview?

There might be a little bit of each of these in most success stories, but the blamers will surely tell you which accounts for the majority of other peoples’ success.

Employees who are critical are uncomfortable to deal with. They struggle to see the good in people or situations and may be impatient with the faults and shortcomings of others.

A high critical trait reflects on one’s expectations. Oftentimes the highly critical person’s expectations are unrealistic or impractical standards that would be difficult for anyone to achieve.

On the other hand, employees with an overly critical boss might feel like they can’t ever accomplish anything worthy of praise or that whatever they do is never enough.

Critical employees might still operate at a high level and be pretty productive, but they can sure be a drag on the culture of your team.

Similar to critical employees, those who are negative are a bummer. Since the glass is always half empty, they might miss opportunities or fail to see solutions to problems since the solution is always overshadowed by the problem itself. Sunny day? They think it’s too hot. Boss treats everyone to lunch? They’re not hungry.

So, what’s a responsible and well-meaning employer to do? Invest in some pre-hire employment tests. All of the attitude traits discussed above are easily distinguishable through the use of pre-employment assessment tests that work to uncover these traits that aren’t easily picked up in an interview.

To learn more about our pre-hire assessments to screen for attitude issues, you can book a demo here.

Wouldn’t it be great to test a potential mate for attitude before getting into a relationship?

Well, we don’t do that here, but we can offer you the next best thing, which is to test your candidates before hiring them. The investment is worth the expense and is definitely less expensive and stressful than dealing with employees who have attitude problems.