What Are Discriminatory Hiring Practices? And How Can You Avoid Them?

Home » Setting Expectations » What Are Discriminatory Hiring Practices? And How Can You Avoid Them? 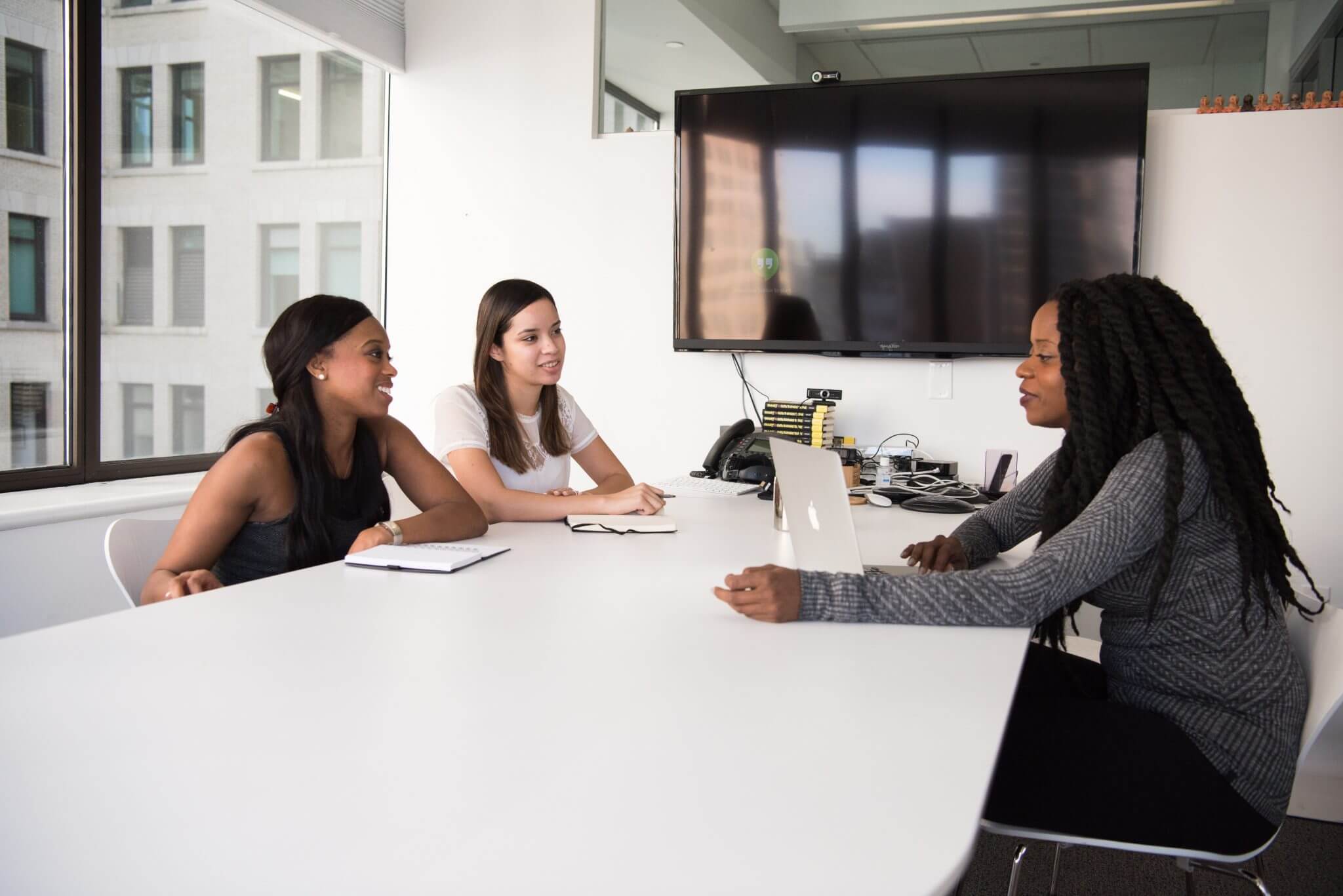 What Are Discriminatory Hiring Practices? And How Can You Avoid Them?

In the era of #metoo and social media, it’s easier than ever for your organization to get called out for discrimination.

Not only can you lose great candidates, but you damage your reputation in the process, which can make it more difficult for future hiring. On top of all that, you could face some hefty fines in a discrimination lawsuit.

Discrimination can occur at any stage of the hiring process, from the minute a job ad is posted to the final candidate decision. Here are a few ways discrimination can happen in the workplace and what you can to do to minimize it to recruit and retain the best possible candidates.

Where Does Discrimination Occur?

When you hear the word “discrimination,” your thoughts might direct to racial or gender imbalances, but the Equal Opportunity Employment Commission (EEOC) expands on a broader definition that includes age, religion, disabilities, and even pregnancy.

On a more practical level, there are three places where discrimination can happen:

According to the EEOC:

“It is illegal for an employer to publish a job advertisement that shows a preference for or discourages someone from applying for a job because of his or her race, color, religion, sex (including gender identity, sexual orientation, and pregnancy), national origin, age (40 or older), disability or genetic information.”

In your job ad and job description, avoid using language that explicitly states a desire for a specific candidate preference. It might seem obvious to avoid asking for candidates of a particular gender or ethnicity, but even things like “recent college graduate” can raise red flags.

Humans are inherently biased, and you might be engaging in discriminatory behavior during your candidate reviews without even knowing it. For example, have you ever passed over a female candidate who took a few years off to raise a family?

Using candidate evaluation software can account for some of these potential issues, but it won’t catch everything. Double check every decision you make and don’t be afraid to ask for a second opinion if needed.

To keep the hiring process truly fair, the interview process for each candidate should be as similar as possible. This includes asking the same questions to each person, following the same interview format, and avoiding any actions that someone could perceive as preferable treatment. For a no brainer way on how to do this, check out our 30-minute Power Interview Guide.

This does not mean that you have to act like a robot and ignore your company culture — just make sure that you do the same thing for every candidate that you meet.

How To Prevent Discrimination

Now that you know when discrimination is most likely to happen, what can you do to prevent it and ensure that everyone is treated fairly?

First, focus on skills, not people. A skills-based review puts everyone on a level playing field, regardless of their background. Pre-employment testing is a great way to measure those skills and make sure that everyone is measured against the same set of objective criteria.

If you are utilizing a search committee for your hiring process, try to make it as diverse as possible. Doing so will broaden the perspectives around the table and help everyone keep each other in check throughout the hiring process.

Use an applicant tracking system for committee members to access interview questions and log notes after each interview, and a candidate scorecard to ensure a fair and balanced review. When the time comes to make a final decision, you’ll have a clear record that you can turn to in case any discrimination allegations arise.

Adding these extra steps to your hiring process will not only help safeguard against discrimination, but it will also signal to your candidates that you take the hiring process seriously and are actively trying to be as fair as possible to everyone involved.

The person you ultimately hire will come into the organization feeling welcomed and ready to hit the ground running as a great employee who can add value to your organization.