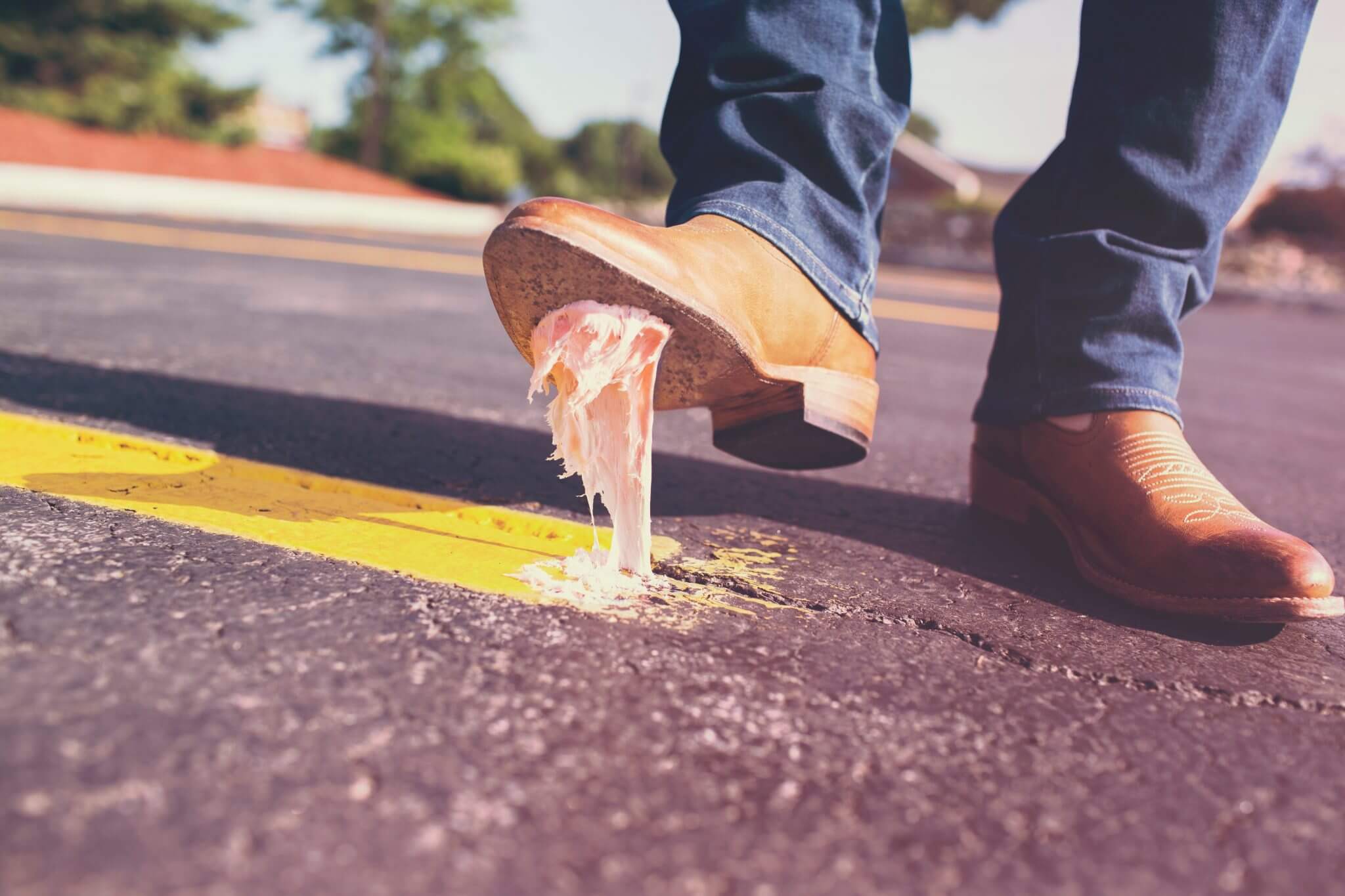 It’s true. Interviewing is truly a skill that takes practice. Adhering to a plan of how the process will generally go with well thought out questions can significantly improve your approach. Here is a list of 4 of the most common mistakes interviewers make when interviewing candidates:

The purpose of interviewing is to find out faults.  How can you do that when you’re the one doing the talking? Also, you can be easily manipulated if you’re talking too much.  So talking too much wastes time, and opens the interviewer up to being manipulated.

Another fault with talking is the tendency to turn candidates off from wanting the job as they hear things they don’t like.  On the other hand, when you question, you’re inferring you have a great job to offer without directly saying it.  If the candidate can get you talking about your favorite ideas, you’re much more likely to be sold on the candidate.  The one doing the talking is the one being sold.  If interviewers are doing the talking then they will tend to be sold on the applicants regardless of how qualified they are.

When the candidates talk they want the job more and more as they talk and talk.  We know this sounds unbelievable but notice how your feelings for candidates change depending on whom was doing the talking.  Also, rather than giving a long speech on how great your company is, just give a short summary that does not expose your requirements.  The more you question and listen, the more you’ll find out and the more you’ll know about the appropriateness of the candidate.

If you feel you have the perfect candidate before thoroughly testing, interviewing, and reference checking, you’re making a mistake.  The problem with this interview fault is the difficulty seeing or hearing anything negative after you’re in love with the candidate.  You know the person will be perfect, so why bother checking the person out any more?  For example, let’s say you are sold on the applicant but the applicant tells you he has problems of arriving on time.  The great honesty is seen as a plus even though arriving late is a reason for termination in the company.  Realize that when you fall in love you have been blinded.

When we feel like we have a perfect candidate, we do thorough testing and reference checking before thorough interviewing, or we have another expert interviewer check the person out.  This fault is far more likely to happen if the candidate is meant to work for you directly.  You should definitely have an objective interview, and/or reference check the person.  You should think back to all the so-called “perfect people” you’ve hired, and how they turned out in reality.

Not only are there challenges from applicants trying to look good, but also from interviewers’ urges to make up their minds too fast and on too little information.  It takes more than one incident or statement to judge anything.

Avoid making generalized judgments of people.  Learn to detect specific flaws, good job qualification fits or personality traits.  For best results, both legally and effectively, find out the specifics before deciding anything.

Interviewers typically form opinions about the person at first sight.  They also form opinions too quickly after applicants convince them of the success they’ll bring to their company.  Interviewers would be wise to convince themselves they don’t know how suitable the applicant is until all the interview questions have been answered.  Even then one would be wise to take a two hour break after the interview to let any sales hype go out of one’s mind and a more objective look to take over.  In this new state of mind look over the test results, reference check results and interview answers.  Now decide about the candidate.

After a new interviewer has had the experience of being thoroughly impressed by an applicant, who later turns out to be unsuitable, he’ll become less likely to jump to conclusions.  Doing a complete in-depth interview is the best answer.

Telegraphing The Answer You Want

This is a huge subject in the interview process.  Skill in this area makes the most difference between the expert and the ineffective interviewer.  Telegraphing is the act of letting the candidate know what you want them to say or giving them clues of your concerns so they can effectively reduce your concerns and side step the truth.  In some ways it is another form of talking too much.  When you explain to the candidate the type of person you’re looking for, the candidate can’t help but become the ideal.  If you tell the candidate you’re looking for a high-energy, aggressive person, the candidate will try to convince you he’s energetic and aggressive.  If you ask the candidate if he’s honest, he now knows that’s part of the profile.  He’ll not only say he is, but will attempt to convince of that.  At some level everyone thinks they are energetic, aggressive and honest, so it’s easy to say so.  The biggest problem with this common fault is the interviewer’s belief in the candidate’s response without realizing how easy it was for the candidate to know what to say.  To make matters worse the interviewers think they are asking great questions and that the candidate’s answers are very meaningful.

The best way to avoid this problem is to ask broad questions around the subject you are concerned about.  For example, if you think a supervisor candidate may not actually supervise their people, you could ask what they like most and dislike most about supervising.  The candidate doesn’t have a clue what you want them to say.  So if they say they hate having to listen to employees concerns and problems you now have more confirmation of what you wanted to check.  On the other hand asking them if they actually supervise their people will be met with, “Of course I do…..”  In this case the interviewers may think this was a false concern they had until four to twelve months later they find out the truth when the damage and expense has already happened.

If we all just follow these four golden rules we would all make better hiring decisions right away. Want even more interview advice? Get our Free Power Interview Guide!