Should You Hire a Job Hopper?

Home » Setting Expectations » Should You Hire a Job Hopper? 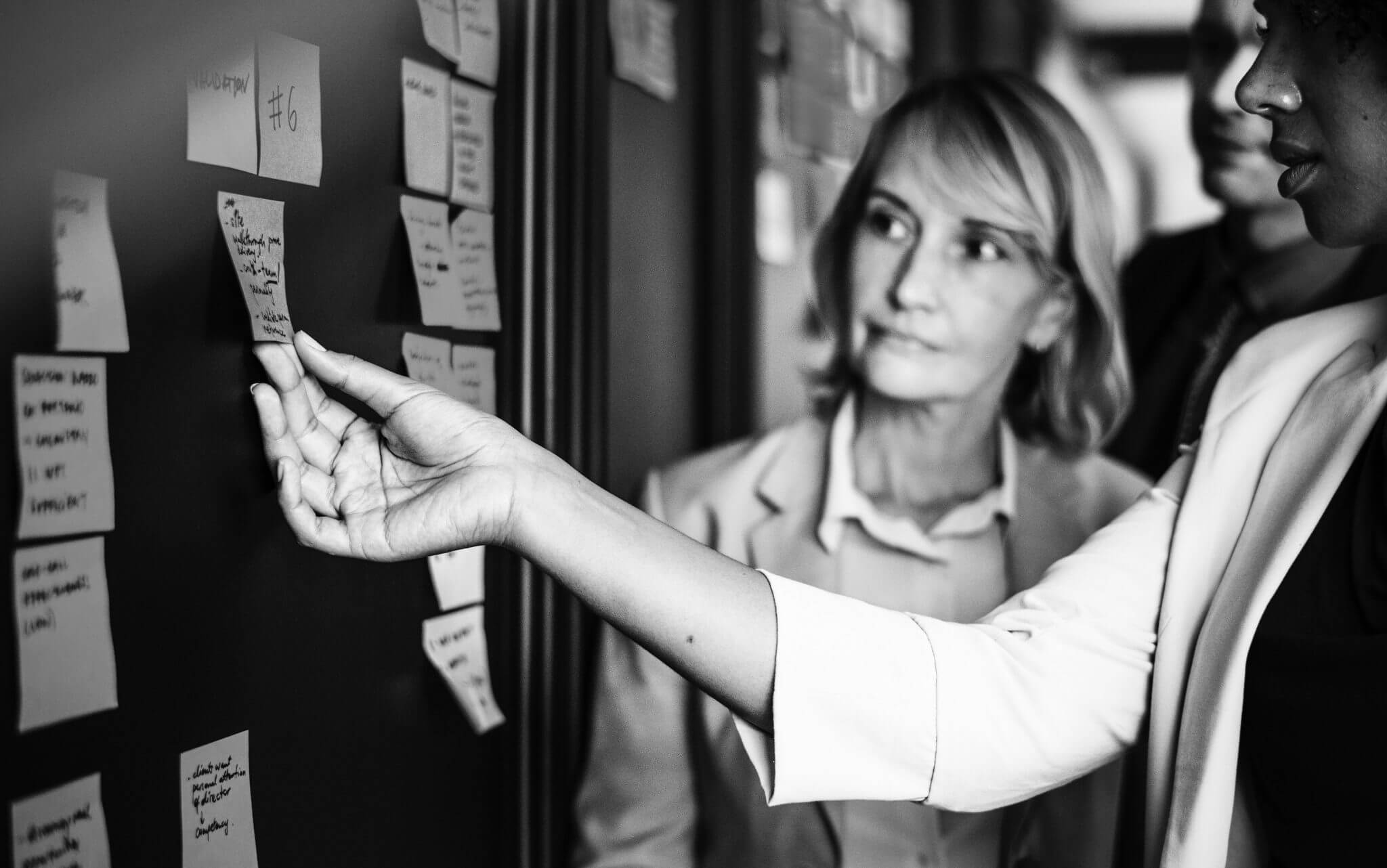 Should You Hire a Job Hopper?

Job hopping may not be as prevalent (or even undesirable a thing) as it first appears. According to the Bureau of Labor, U.S. workers boasted average job tenure of 4.6 years in 2014, a figure that has remained relatively unchanged since 2012, and has grown from an average of 3.7 years in 2002. Sticking with a position for 15 years seems to be a thing of the past anymore though, especially for millennials, who change jobs on average every 1-3 years.

SHRM found that four in 10 employees across the United States are looking open to new opportunities at any given time.

What accounts for this and how should this “job hopping” be viewed by hiring managers and HR when screening candidates?

There are several opinions on what job hopping is and how long candidates should stay in their careers, yet not all sources agree. These figures vary by reason for leaving, which generation you belong to, and what type of work you do.

Monster suggests staying at a job for at least one year, especially if it’s your first professional job. This gives you enough time to learn the ropes and become good at something. Unless what you’re being asked to do is illegal or abusive, sticking it out for a year should be totally doable.

Another source suggests that you should prepare to jump ship before the four year mark. Branching out after this time frame allows you to continue developing your skills and learn new technology that might not have been previously available to you. Sticking with one position for too long may preempt hiring managers to perceive you as inflexible and perhaps even difficult to train. While this is a huge assumption, it’s a very real occurrence.

According to an article in Fortune, there is some concern about your hardiness in the workplace if you can’t manage in a position for more than 8 months. Something about this short time period indicates you’re not meeting performance expectations and perhaps failed your initial 6-month review.

If you make it to 18 months, you’ve met the minimum acceptable tenure standard, which suggests that you’ve done well enough to stay retained and have maybe even received a performance bonus or raise.

The next benchmark, which is right at four years, likely suggests that you’ve come “full circle” in your role. You know enough to be dangerous, but haven’t yet reached the point where people start wondering why you’re not moving on to the next best thing.

This designated time between the four and six year mark as the most crucial. Six years at a company looks great, as long as you can evidence continuous upward movement. If you’re stuck in the same role without an increase in responsibility or compensation after that point, this is not a good sign, and is viewed as a mark against you.

While much buzz has been spread about millennials and their job hopping trends, there is an upside and method to the madness. According to Forbes, millennial job hopping can speed career advancement. What is considered self-serving and a lack of company loyalty by many is actually viewed as this generation seeking more meaningful work and smarter opportunities that will benefit their careers in the long run.

Consider a young person who gets hired for a new position, sticks with the role for about a year absorbing everything s/he can in the process and then moving on to another company in a new role that offers a step-up opportunity, growth potential, and better compensation as a bonus. Sounds like a pretty strategic and responsible move, not at all due to lack of loyalty or selfishness.

Millennials, especially, are more likely to value flexibility, culture, and the impact their work has on the community. They want happiness and a sense of fulfillment above all, which mostly stems from graduating college just before and in the midst of the financial crisis leaving them to navigate a challenging economy riddled with financial insecurity. Millennials are taking nothing for granted, which may render them flighty and a risk to HR, even though this is not always the case.

Don’t judge a resume by its job-hopping!

As a hiring manager, if you observe job hopping on a candidate’s resume, here are some points to consider:

The age or generation of the employee in terms of performance-

In general, candidates who can display some evidence of forward movement and growth within a role, whether that role was short-lived or not, are potentially a better bet. This holds true especially if the next position after that appears to be a step-up opportunity.

While this might not always be the case, it does take some humility and forethought on the candidate’s part to put this information in front of a potential employer. The number one best way to check for red flags in regards to short work history will always be through a reference. Obtain the candidate’s contact info for previous direct supervisors. If you cannot get a reference, the red flag speaks for itself.

Another surefire way is through the use of pre-hire assessments, which will draw out attitude and integrity issues in a more objective manner than an interview can.